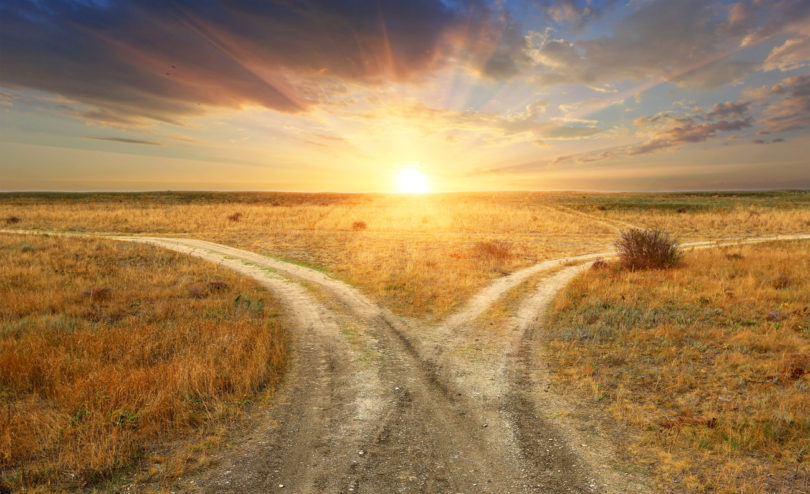 Esu, despite my wish to go on watching the mind movie on this sunday morning, mid of November 2021, I feel it would be better to ask you for commenting the actual situation on the planet.

Good morning Eve, this is Esu.  Well, the last CM update was in September, so I agree that we might need to outlay our observations.

I wish to pick up at the point where CM said it was all some kind of A-level test, and as I remember he was very clear on the fact that people who took the jab were turned into bio-weapons with lethal effects.

Obviously, while the misery still goes on, many of the readers and other „esotheric“ consumers of new age material have not yet „gotten the point“.

I think I have to make a step back and likely to explaining the idea of reproduction to a child by using the example of bees and flowers, I will use an example the most of you will know about.: Ants. Mankind has invented several means to claim space for himself and fight entities invading there. So, when there is an ant invasion to his home, he uses poisoned ant food. The ants will take this food and bring it home and feed it to their „family“, which is then – pretty soon – going to become extinct. Do you get it yet?

Well, Media, politics, psycological pressure by the regime and the regime „butlers“ – like employers, medical sources etc., push people into fear and if they don’t take the jab because of false promises of protection of any kind or loss of job they take it in order not to be bothered by the regime rules. By taking it they literally become super spreaders of a bio weapon, directed upon destroying the natural immune system. Even worse, some force their children to become ultimate super spreaders themselves, and the outcome finally is to become terminated.

Some of you remember reading PJ No. 8, on the topic of AIDS. The statement was that AIDS will make humanity extinct.  This did not seem to happen over several decades and we received mind letters of having been wrong. But we have not, as this is now exactly what happens. Taking the jab disables you immune system (not the only thing it does, but let’s concentrate upon this now) and you end up at the same bottom line as with AIDS.

You little ants decided to take home the poisoned ant food en masse and you still do not seem to get it (takes a deep breath and closes his eyes for a moment) Sorry, Eve, I just needed to center myself again, as this tragedy is so overwhelming. I need to come back again on the many people not taking this as serious as they should. There’s parents loosing their vaxxed children and pregnant women loosing their babies, spouses secretly taking the jab without telling their partner, grand parents putting their grand children at risk and of course all of those guilty advertisers and injectors of the poisonous jab.  Perhaps I need to tell you one of your common jokes, just as an altered version.

A man dies from the jab and arrives at heavens gate. Petrus (I think this is how you tell this kind of joke) opens and says: Welcome, but you gotta have another go round, please turn right for next incarnation, you did not pass your test.

Then an unvaxxinated person dies from the bio weapon shedding effect and arrives at heavens gate. Petrus opens and says: Welcome, you gotta have another go round, as you did not protect yourself sufficiently from the weaponized super spreaders.

The esotheric and unvaxxed person starts protesting: Are you kidding me? I did not take the jab, I tried to convince others not to take it, I tried to avoid splitting people into a group of vaxxed and unvaxxed, as we are all one. What the heck have I done wrong?

Petrus answers: I told you already.  By not protecting yourself you intentionally damaged your vehicle for experiencing the world, owned by God. Please turn right for another go round of incarnation. You did not pass your test.

The split, dear ones, has already taken place by the very own decision of the individuum. It’s certainly honorable to not furthermore push splitting people into „vaxxed“ or „unvaxxed“, but truely, would you intentionally  fail your A-levels  on the basis of mere solidarity with those who entered their exam with lack of adequate preparation? I thought so.

This is not a game. It’s the final exam at the end of your cycle. Taking the jab means burning the bridge. You need to accept that. It’s even worse taking the jab out of the idea of solidarity or simplifying  your life, while knowing it will do no good to you. Actually this is the definition of sin. Doing something, while being aware  that it’s wrong.

CM recommended you to avoid travelling. Still many of you do travel and rely on protection of God. Why did God give you a brain and the ability of thoughtfulness? You meanwhile have dead pilots, dead passengers, dead sports professionals etc.

Having to avoid physical contact does not mean you cannot remain committed on mind level.  But you do need to take care of your physical vehicle of your soul.

Why do you think there is something like letting just vaxxed and recovered people in certain locations? They want to make sure that people with antibodies get increased challenge by vaxxed weaponised ones.

The unvaxxed ones are to be blamed of course, although systematically excluded from the construct of a matrix society. They just aim at taking as many as possible down the cliff.

To those who have not yet realized: A person with just 1 jab or within a two weeks period after the second jab is officially „unvaxxed“. So, nearly all the so called unvaxxed hospitalized persons are truely having their problems from the jabs.

Even with the upcoming „white hats“ reset it will still take a while until you as society will have drunken your mug empty.

To me it’s really incredible how highly ignorant some of you watch things happening straight at your doorsteps and are still failing to draw the right conclusions.

Your churches are clearly of the Antichrist when they state that „getting the jab was love“.

How long will it still last until unvaxxinated people might be forced to wear some sort of yellow star?

And back in time much earlier, you had the „Spanish Flue“, where thousands were vaxxed to death.  It was around 1920. Ooops.  It seems, those plandemics love century steps.  Accidentially?

Beloved ones, do not mess around with God and your life. Accept what your fellows decide for themselves and either let them go or welcome them aboard.

Love and truth go hand in hand, and there will be a new, bright morning.
Think well before you act and then stand strong
and be your own watchman in a beacon of light connecting heaven and earth,
as housekeepers of God and wayshowers of humanity.