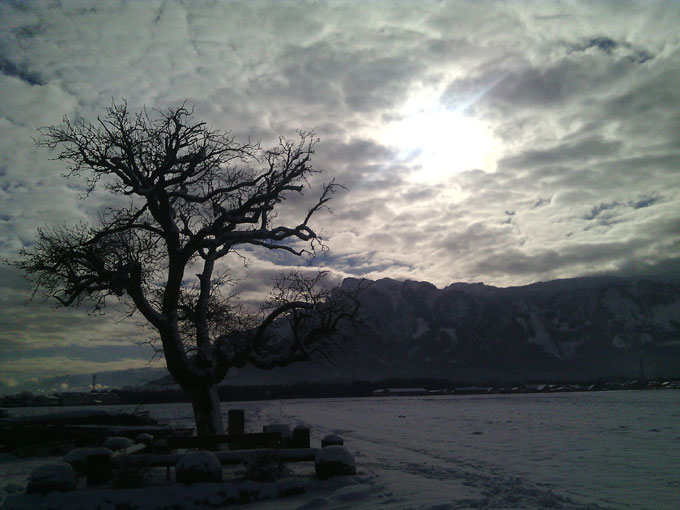 THIS IS A TARGETED MESSAGE TO CANDACE

and a few others
BY ESU

including advice to everybody

I have a mighty shield to protect my faithful ones, CANDACE, and don’t doubt that the ones you chose to verbally attack with poison are under my personal protection as well as under the umbrella of CM.

Your work on GLP has caused considerable harm to you and your new forum is even worse than GLP, for YOU MADE IT a place of HORRIFYING VIBRATION.

I STRONGLY RECOMMEND EVERYBODY TO AVOID THIS PLACE, AS A CONTRIBUTION TO TURN OFF ALL ECHOES OF BAD VIBES, PLUS IT WOULD SUPPORT OUR PLACING A FIREWALL OF DIVINE LIGHT AROUND ALL HEARTS UNDER ATTACK.

To all of you whom we have caught with verbal stones in a „ready to throw“ position, as well as to those whose fingerprints we have found on verbal stones already thrown, I point out that

ALL YOU ARE DOING TO EVE AND HER TEAM

will have to
PASS ME FIRST,
because it’s ME shielding her.
You won’t get any deviation around
a confrontation of a very straight sort.

By hinting Eve of her organization not being funded you are spurning one of the 3 main goals of AH, which was GETTING RID OF MONEY.

It seems money and lies have totally taken you which could clearly be seen when you put seminar advertisement higher than messages labeled as being from CM.

It was YOU, Candace, allowing that need of money has become a big topic with AH and we are not pleased about that.

To Butterfly & colleagues: words of candy trimming expressions of mean and ugly attitudes – being in no way of any divinity – have exposed you and every single participant of this dark complot. Some of you have allowed to be pulled into it without ever making a single attempt to truely find out more. This also applies – unfortunately – to members who have once been confirmed by us a channels.

To the person who allowed to be misused for the „double tongued position“ as „Eve’s latest mole“ I want to say that this really was an abuse of confidence of sorts. And you still feel fine with that? Enjoy, my dear.

we close our observations,

WE HAVE SEEN ENOUGH!

Dear ones… you were so near to making IT…. what a tragedy.

No need for you to look forward to a „happy party“ aboard ship.

I CLOSE THIS CASE

until you gain insight, individually,

I ADVISE EVERBODY TO IGNORE THE SLAUGHTERING AT A PLACE WHERE BLIND ARE LEADING THE BLIND,

and if possible, do not go on feeding that show furthermore.

PLEASE ALSO NOTE THAT NEITHER CM NOR ME, NOR ANY OTHER CELESTIAL MEMBER OF THE SECOND COMING TEAM WILL CHOOSE TO MAKE ANY FURTHER TRANSMISSION AT THE FRONT SITE OR ON THE FORUM OF AH.

THIS PROJECT HAS FAILED,