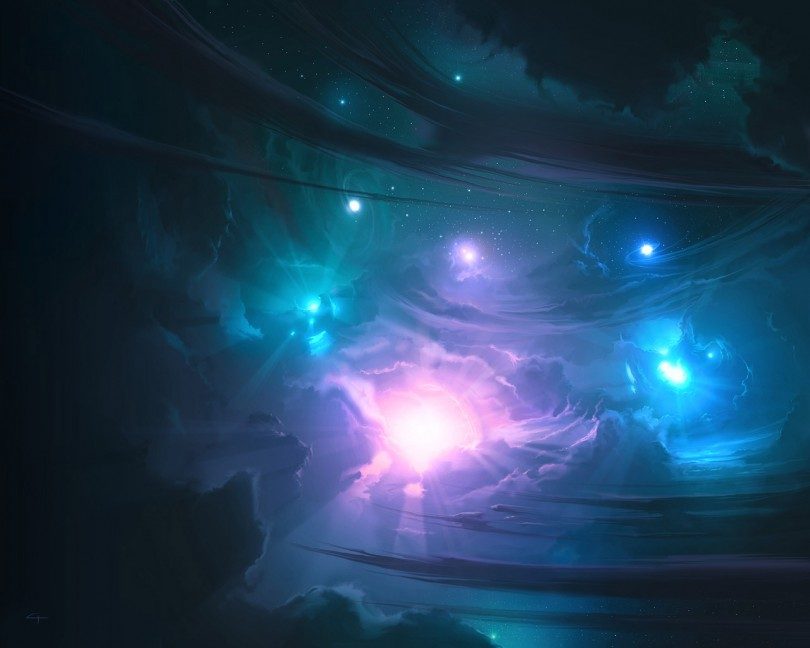 The moon is a harsh mistress, Josh Groban

I fell down on my face, yes I did
And I tripped and I missed my star
And I fell and fell alone
The moon’s a harsh mistress
The sky is made of stone

Lucifer, I’m coming to pick up the piece you announced!

Good morning, Eve, my dearest- This is Lucifer speaking. Well, yes, I thought to update a bit for those who are interested in universal background, not just planetary affairs. I have recovered quite fine from my torture – I’m about to be officially heard and restored, so it’s the least I can do to tell you folks about what’s going on in „space“.

You might remember from BEYOND that the universe is not just glamour and glitter, and that not even all that glitters is gold, so to say. You might even know about that, but not about details…. and for some it’s either not of importance, while it may be essential to know for others.

Basically, let’s say, it’s good to stay grounded and realistic, because illusion is a dangerous field. Remember, as above, so below and vice versa.

If you ignore the importance of remaining grounded, you either pay with your life or you get „lost in translation“, as your phrase goes. My beloved father CM has referred to you about the importance of truth and the need to look at it, into detail, couraged and brave-hearted, as how can you ever contribute to improve things if you prefer to drift along sitting on clouds simply not looking at what’s below!

Amazingly, many of you are fascinated by the star wars movies, and if you just realized these are more documentation than fiction you will be one step further. Pls. Forgive me this long introduction.

To start with the details we have to go back to the point when a young Michael son is allowed to step into the process of creating his own universe. Logically, new local universes are added at the peripherals of the Great Universe – in the according Super Universe. To make room is not the point, as there’s room enough, but the room must be cultivated from raw space into building space. This comprises primarily activities of specialized energy conductors, who are building and sorting out energetic „lanes“- so that the Michael son receives a structured building ground to start. You know, when you plan to build a house down there, you must first work on the ground, make it plain, or dig out space for the cellar etc…. prepare places for street lights, energy supply, water supply…. these activities are always being done with permission of Papa Source.

As we have compared before, these new building spaces at the peripherals – as well as the brand new local universes – are handled or named the „Wild West“ of the Universe, to use one of your expressions according to what I want to say – and this is always attractive space for adventurers and unfortunately also for dark forces. Some of these dark forces have illegally built artificial spheres in „Nowhereland“ – which were never designed to reflect the Glory of the Eternal Father.

These spheres are brood-places of evil and horror, places of torture, of dark experiments – and they are hidden and embedded in energetic fault lines and dimensional shifts. Just very few victims hi-jacked into these places have ever made it back from there, – and if they did, it was mainly not resulting from own forces, but from special troops striking after having located such illegal spheres.

You might compare that with the underground activities of you NWO folks – like Area 51, Montauk and similar subground bases, which are officially denied to exist. Some forces in Universe are denying existance of these godless places either, seeding disbelief and doubts, as soon as discussions about these places start to develop – and this mostly happens when energy conductors start to cultivate space for a new local universe and discover a hidden horror sphere.

It happens, however, that they don’t discover it, as the hiding took place so tricky – which causes young Michael sons to be confronted with them only later. Sooner or later there’s a showing up of a „blind passenger sphere of darkness“ in their new local universe – and this is a real „shit situation“ for an unexperienced Michael son. Even Nebadon has a few spheres of that sort. Currently, some souls are incarnate on Urantia, who still have and carry experiences from being tortured on one of these spheres. It also happens that controllers of such kind of spheres step into material worlds as this one here, as it was done by a person you call „the richest man of this world“.

I need to say it here, it has happened that uncomfortable universal personalities just disappeard – some were found, and some are still missing. Especially those in connection with revealing truth about the false flag event of the so called Lucifer rebellion seem to be missing in larger numbers. So far you might have thought that the planet of void was the worst thing which could happen to you, but I tell you, compared with what’s going on at the dark spheres it’s a nice vacation there.

As we know about souls of the light being captured on these spheres we cannot just go ahead and blow the dark sphere after locating it. Clearing Space from this kind of mean existance is a complicated job.

So, when my father created Nebadon, he was not yet aware of the rotton eggs he was about to find embarked in his local universe.

Interested persons will certainly raise the question when and how evil ever had a chance to start, or who’s to blame. But I tell you, regarding the situation as it is now, it does not make any sense blaming anybody. Research and experiences will alwas remain main factors in the process of creation and there’s always risk, challenges etc. when things move along on the road of evolution. Man – may it be universal or material – grows in solving problems. Creator sons are no exception. If one decides to learn from experiences, it’s essential to have a look on the complete scale of such, rather than to ignore the uncomfortable spectrum.

Now, what’s new in the leatest revelations? It’s that evil has climbed into levels nobody had ever thought about, even withought being massively promoted. Just by not being prevented and blocked early enough. So, there must be new discussions on the „laissez-faire“ attitude and not only discussions – but also deeds. Just watching evil without intervening is almost like participating. And hindering the responsible ones to intervene is definitely participation. You might not realize but even Papa Source intervenes. Your UB states that it’s not allowed to ask about what’s going on at DIVININGTON, and nobody knew about. Well, beloveds, your decision. To ask or not to ask – Papa Source is neither blind nor deaf, and he would perhaps answer you if you ask him about Divinington – unless you decide to be a „good universal sheep“ and to shut up. Well, of course, you can make up your own mind before asking. So, People, go ahead and do your homework!

So far, the success of BEYOND has been higher in universe than on the planet, which is a result from density. As it was to be expected, certain forces have started efforts to tell the people still I had been uncreated, and sadly they used the name of my beloved mother Nebadonia to sign this fake statement. Yes, just have another cookie. Impressingly, Nebadonia seems to talk lightheartedly about the uncreation of her son Lucifer, do you really think that the mother of this local universe could come over suchlike with zero empathy or expression about such a kind of tragedy.

Eve: I see, CM was never able to speak about this topic without feelable pain, as a tragedy it WAS, even if you are now well and still in creation. – So why should Nebadonia make it a chit-chat topic for an afternoon teatime with cookies she’s having together with other string puppets, just freshly coming out of a box labeled „reserve characters almost unused“.

Lucifer smiles: Smiling is already working better now, as you see, Eve. I certainly have reasons to smile again, and I can tell you that to me it feels like great mercy to be able to. What did you compare it with, recently?

I think with a sunrise in a face.

Well, some situations demand courage to smile, but courage is an important ingredient to the fabrics of love. I’d suggest, we keep giving courage a chance, not for the goal of becoming a hero, but for the goal of efficient service to the Father! Take care, beloveds, this is all for today, brave hearts, …